QUEEN OF THE RING DVD DETAILS + SHE HULK DVD NEWS 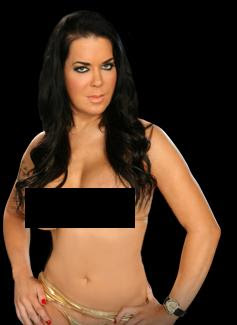 Chyna's newest Vivid video titled "Chyna is Queen of the Ring" has already created a lot of buzz and it's only been available on the internet for a few days.

"Chyna is Queen of the Ring" has already become one of Vivid's top sellers in recent years. The DVD version will be out on September 12,2012 in adult video stores everywhere. The 90 minute video retails at $39.99 in most locations. Special features on the DVD include chapter selection, bonus trailers, behind the scenes footage and a photo gallery.

Online pre-orders are now available at most online video stores including tlavideo.com. If you can't wait until September 12 to see the video then log on to vivid.com now and sign up to view the video today!