CONGRATULATIONS TO CHYNA! Who won her first ever AVN Award for "Best Celebrity Film" for "Backdoor to Chyna" 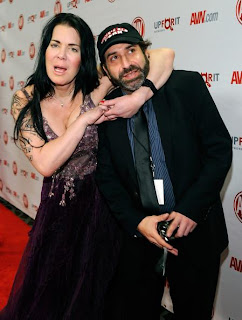