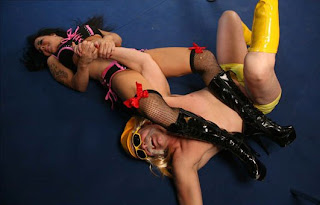 While it might not be the kind of movie people would have expected Chyna to do, one thing is certain, the film will be hot!