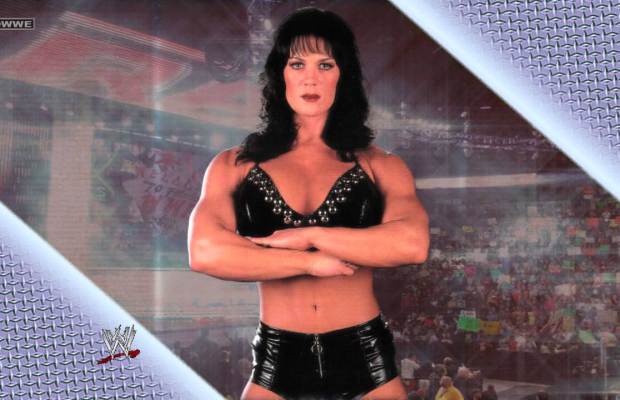 WWE legend The 9th Wonder of the World Chyna is reportedly in advanced talks to appear in the next series of 'Celebrity Big Bother'. A source told The Daily Star newspaper: ''Chyna isn't exactly shy and retiring. She will be up for having a lot of fun in the house.''

Chyna - who has posed naked for Playboy - was one of the biggest stars in WWE in the 90s. Dubbed the ''Ninth Wonder of the World'' she dominated the company's women's division and even held titles traditionally only held by men.

Network executives feel Chyna would be a great ratings grabber for the show. This time around Celebrity Big Brother will apparently pit British and American stars against each other. It's not known exactly what theme the show will have, but it's thought bosses want to make it harder for the stars than it has been in the past.