CHYNA BEFORE FAME: CHYNA AS A TEENAGER

This week alivingwonder.com will take a look at Chyna's life before fame starting with her early childhood and looking at her life all the way up to her start as a fitness competitor in the early 90s. Chyna was born Joanie Marie Laurer on December 27,1969 in Rochester, NY to Joe and Janet Laurer. Chyna had an older sister Kathy and older step brother Sunny. Chyna began playing the cello at a very early age and growing up early on Chyna dreamed of being an entertainer and would put on plays in her living room. Chyna described her early childhood and dysfunctional and lost touch with her parents early in her life but several years ago she reconnected with her mother. Chyna's father Joe was an investor, he passed away in 2014. Chyna's mother is currently retired but makes custom dog clothes, leashes and collars. Chyna's sister Kathy is now married with a daughter and lives in New Hampshire. Chyna's brother Sunny lives in Florida. Chyna's family has chosen to remain out of the spotlight.

As a teenager Chyna began working out. Chyna would spent hours after school doing Jane Fonda aerobics and began weightlifting. She also continued playing the cello throughout high school and left home at the age of 15 to live with her father for a short time after her parents got divorced.

Below are pictures from Chyna's teenage years! Alivingwonder.com would like to extend a huge thank you to Chyna's mom Janet for donating so many wonderful pictures for the world to see. Tomorrow will look at Chyna's life as a young adult. 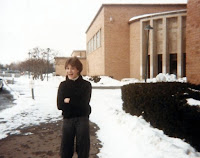 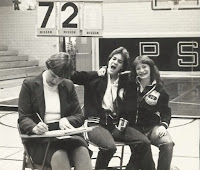 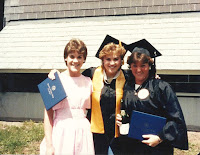 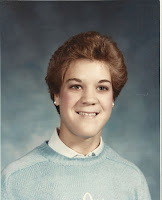