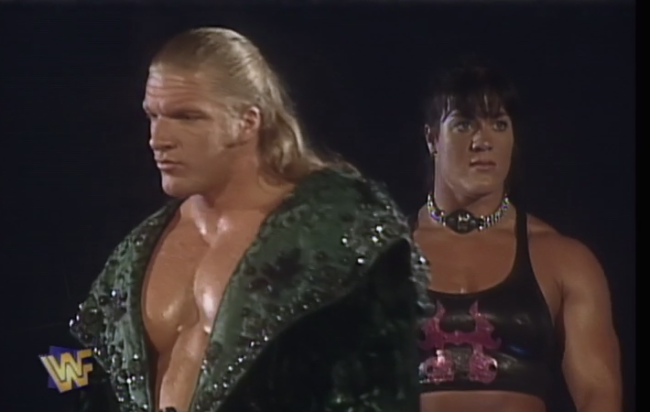 Joanie Laurer, better known to wrestling fans and the general populace alike as Chyna, tragically passed away in April of this year. Fans have clamored for her to be acknowledged as a trailblazer and inducted into the WWE Hall of Fame for years, and that argument has only picked up steam now that she is no longer with us.

In an interview with Newsweek, Paul “Triple H” Levesque was asked whether there’s been any talk of inducting Chyna as part of the class of 2017 in the wake of her passing. He “thinks” it’s been brought up, but he knows that’s a conversation WWE is going to have to have at some point. [Continue reading]