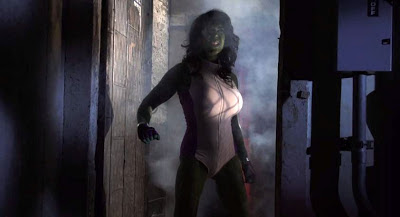 She Hulk is been a member of the Avengers, and previously a member of the Fantastic Four and S.H.I.E.L.D. She Hulk (also known as Jennifer Walters) is a very intelligent, highly sot-after lawyer who happens to be the cousin of Bruce Banner, also known as the Incredible Hulk.