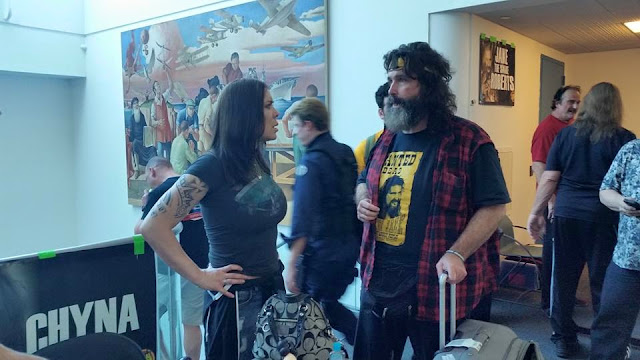 According to IMDB.com this new working title for "The Reconstruction of Chyna" documentary is now called, "Don't Call Me Joanie". The documentary was originally supposed to document Chyna's recovery and rise back into mainstream after taking a four year break from Hollywood and teaching English in Japan. After her tragic passing the producers and director decided to still release the film as Chyna would have wanted her story to be told.

"Don't Call Me Joanie" is set for release in early 2017. You can view the IMDB page by clicking here