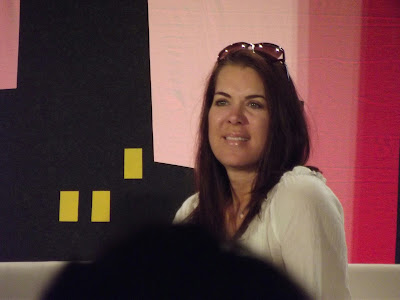 Day 2 at the Alamo City Comic Con Chyna and Rob Van Dam joined the panel to take questions from fans. Chyna was greeted with cheers and a "Hall of Fame" chant from the packed house. 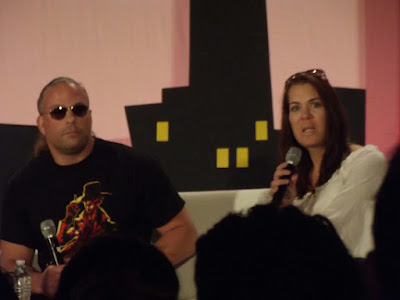 Chyna was asked about her hiatus in Japan which she told the crowd about teaching and getting her life together through prayer, yoga and meditation. She also talked about her new documentary The Reconstruction of Chyna and mentioned that Playboy was the highlight of her career and that she felt Playboy helped her become a bigger star. Chyna said originally Vince did not want her to do the shoot but was happy with the outcome of the magazine.