INDUCT CHYNA INTO THE WWE HALL OF FAME 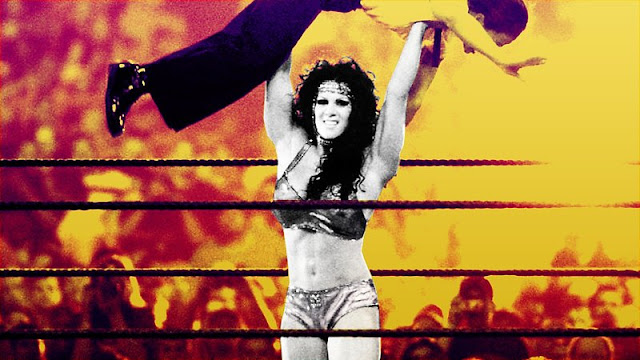 “The purpose of this petition is to support an international grassroots campaign to have former WWE superstar Chyna inducted into WWE’s prestigious Hall of Fame.

Immediately upon her debut in February 1997, Chyna was dubbed the “Ninth Wonder of the World,” a one-of-a-kind mix of villain and fan favorite with a purely unmatched display of domination. More than just an impressive physique, Chyna had a naturally commanding presence and rare ability to go toe-to-toe with some of wrestling’s most legendary male performers including Mankind, Eddie Guerrero, Chris Jericho, and Jeff Jarrett. A female actively competing with men (and winning) was something the wrestling industry had never seen before.

Apart from that record-making accomplishment, Chyna is also the first female to compete in the Royal Rumble match or qualify for the King of the Ring tournament and the only female to be named the #1 contender for the biggest prize in sports entertainment: the WWE Heavyweight Championship.”

With a detailed history facing men in the ring it's easy to forget that Chyna was also an undefeated Women's Champion, having battled remarkable female performers such as Ivory, Molly Holly and Hall of Famer's like Lita and Trish Stratus.

All in all, we understand the criticisms and hesitation to induct her into the Hall of Fame. Despite this, we want WWE to know that the Chyna we remember is a woman who defied stereotypes and created a legacy that is as fresh and curious as the day she left in 2001... Read more...