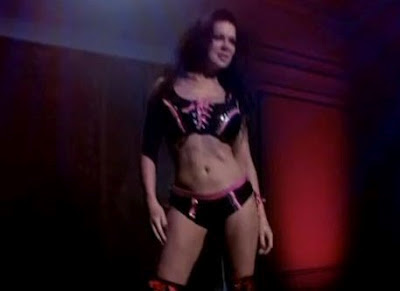 Chyna noted on her twitter account @chynachyna9 that Vivid Entertainment will be releasing her next adult film that spoofs pro wrestling. The film is Queen of the Ring and is scheduled to be released online September 3,2012 and in all adult video stores September 10,2012.

The film was originally supposed to debut in June, but legal issues with the WWE rose, however Vivid has worked out all legal issues and is going forward with the release in September.